The Kleuh
Congratulations.
You're On Your Way To Success.
Gain Early Access To My Course
Enter Your Details Below
YES. GRANT ME EARLY ACCESS
Lorem ipsum dolor sit amet 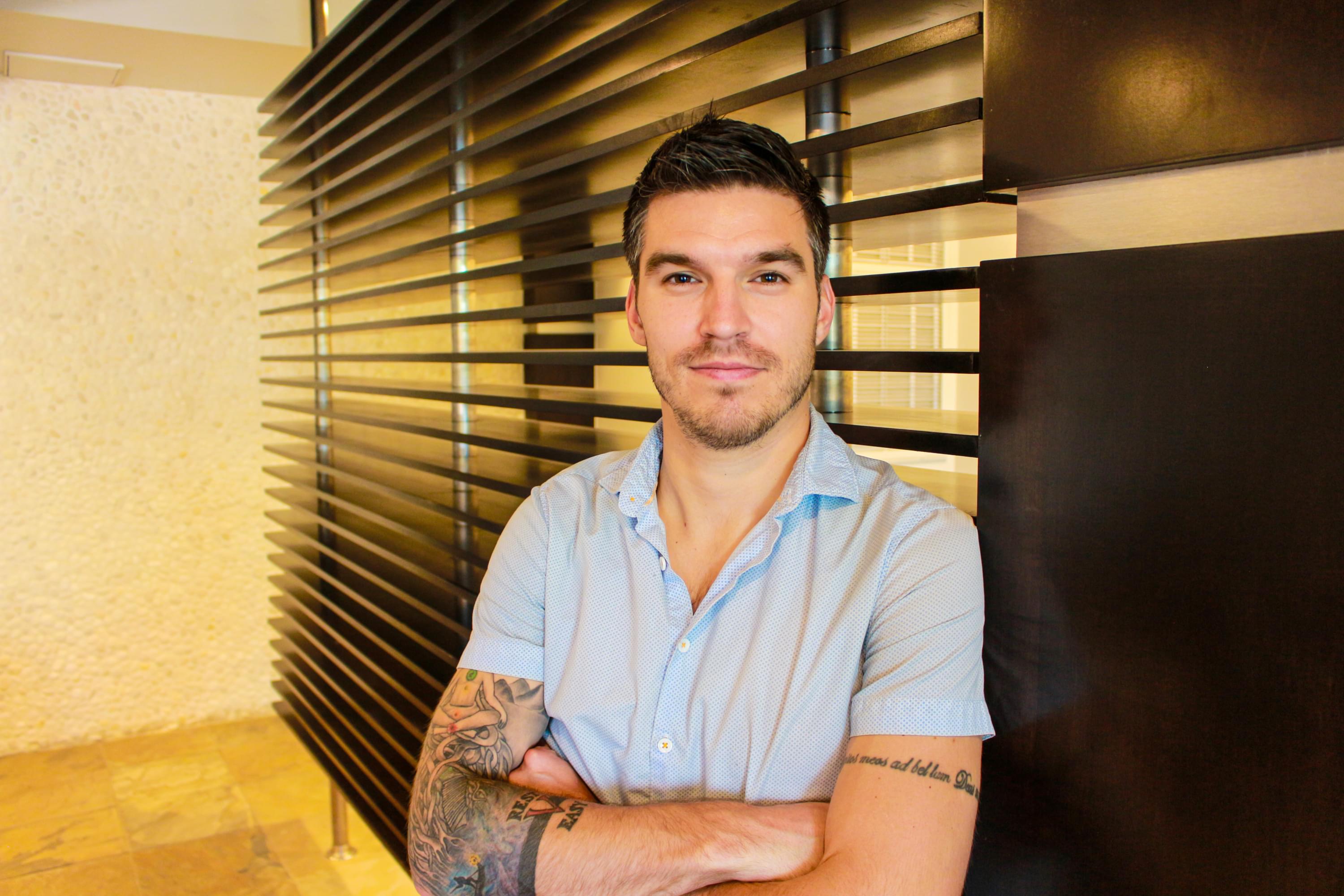 Jared Bull is a transformational executive coach and entrepreneur. He works with other coaches, executives, and entrepreneurs from around the world both online and offline to give them the inner tools and external resources to help them bring inner visions to life. He builds company cultures, coaches teams and leaders, and champions a diverse and inclusive world.

His true life started after experiencing heavy combat twice in Afghanistan as a marine where his company was hit with a 50% casualty rate losing many friends. His healing of trauma and inner wounds led him into the transformational executive space.
His work has been showcased on 5 different continents, on a YouTube channel of 24 thousand, and also has consulted within Fortune 500 companies such as Principal Financial Group and National Bank of Canada. He is dedicated to showing executives, employees, and companies how to be successful, both internally and externally, despite the volatile environments around them. His worked has been featured across 5 different industries both public and private and within over 15 companies across 13 different countries. 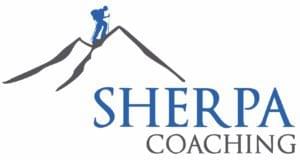 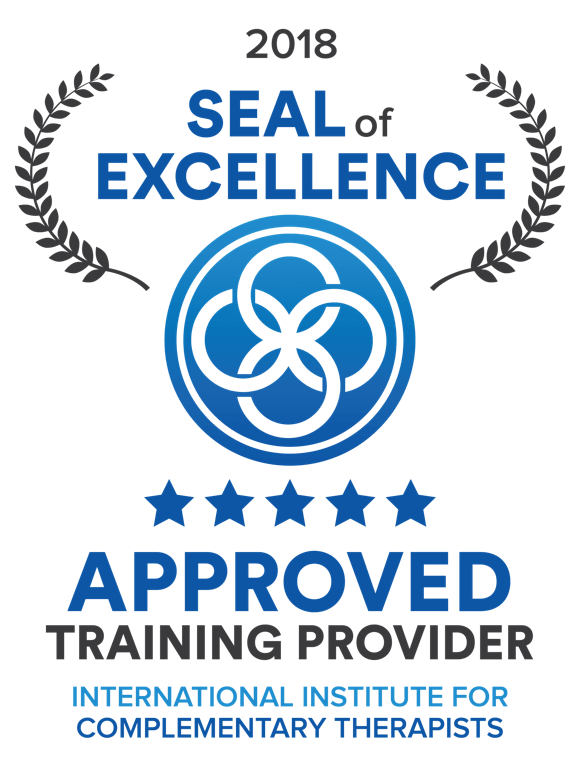